How Curtis Lost 50 lbs with Trifecta and RP

MEAL PREP, BEFORE AND AFTER • 3 min

MEAL PREP, BEFORE AND AFTER • 3 min

We all live busy lives so we know just how hard it is to keep up with a healthy diet or stay on track with your goals. Trifecta has helped many customers succeed, whether it's weight loss to building muscle, or just simply saving time and money. Learn how Trifecta has made life easier for Curtis to stay on track with his health and nutrition, all while juggling a busy schedule every day.

"Trifecta allows me to stay on the move even during my busiest days. Without Trifecta, I doubt I’d be nearly as successful." -Curtis Marzinzik, Valencia, CA. 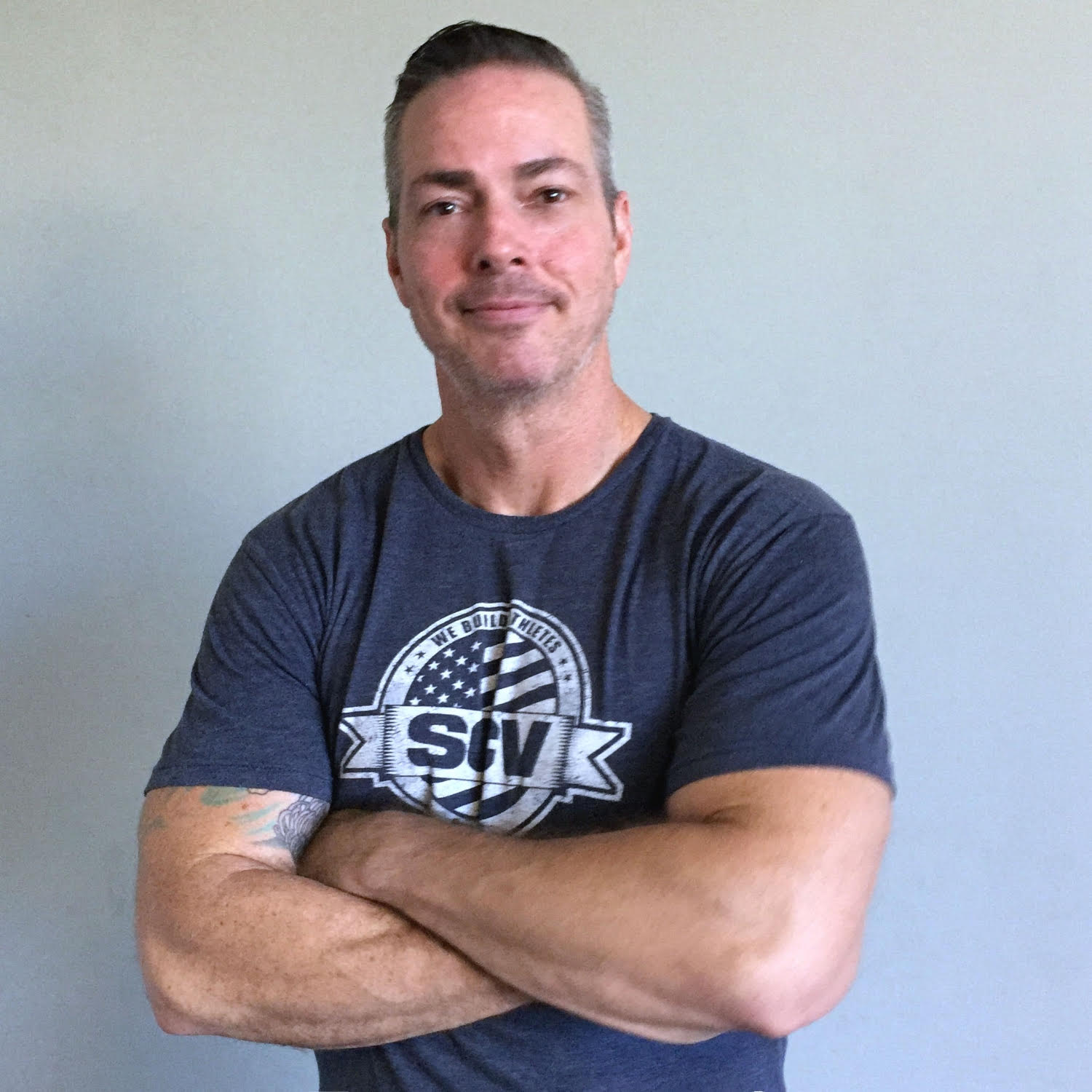 At 46 years old, I’m the owner of CrossFit SCV and I also work full time as a construction manager here in Los Angeles, CA, so I stay pretty busy! When I’m not coaching or managing construction, I’m also an aspiring competitive CrossFit athlete—I make the Masters Qualifier (Regionals) every year and last year, I even ended at 100th place worldwide in the Men’s 45-49 age group. I do better each year (so as long as I don’t die of old age or break a hip) and I hope to make it to the games at some point.

Taking a Leap of Faith

In mid-2016, I discovered Trifecta after Nick and Dr. Mike from RP brought them to our gym. I met Greg, the CEO of Trifecta, and a few other members of the Trifecta team and they even brought samples of their bulk foods.

Before Trifecta, I had been doing meal prep to follow the RP templates but after trying the various meal services that existed at the time, I ended up making my own food. Until that point, I had tried all of the food delivery services available and had just about given up; all the services I tried either couldn’t get the food out on time or the delivery service brought it days later after the meals had spoiled.

I took a leap of faith trying Trifecta, and they definitely didn’t disappoint! Trifecta was the first company that was able to get the food out on time and the mistakes are few and far between, but they more than makeup for it with their immediate customer service. I have used Trifecta ever since and I could not be happier.

Discover what meal plan can help you support your health goals!

I started out with a healthy eating plan at 265 lbs and lost about 50 lbs with one on one consulting with Nick Shaw at RP. My health goals haven’t changed, but Trifecta has just made it easier and tastes better! I’ve heard several success stories between the RP templates and Trifecta food, and my transformation is just one of many. 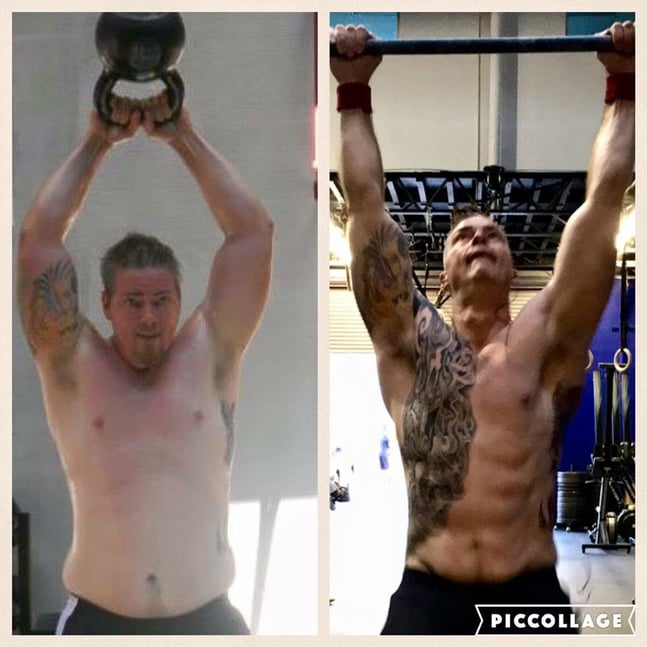 Before and after weight loss: Curtis lost a total of 65 lbs from August 2016 to August 2017, facilitating his success with Trifecta meals.

Trifecta has affected my lifestyle by allowing me to meal prep without having to cook any food; their service takes a lot of the ‘prep’ out of meal prep, so it’s always quick and easy. I train every day of the week, work a full-time job managing a large construction company, and also own CrossFit SCV, so I am often out of the house from 6 am until 9 pm on a daily basis.

My main interests revolve around CrossFit, our clients, and competing so I really don’t have much spare time with my schedule but Trifecta allows me to stay on the move even during my busiest days. I don’t know how I would ever find the time to eat healthy without Trifecta and RP; I couldn’t recommend them enough.

I like to order the bulk food from Trifecta because it’s easy to prep and takes on the go. My current favorite is the Bison, but everything from the Meal Prep menu is great. Without Trifecta, I doubt I’d be nearly as successful and would likely find myself foraging fast-food restaurants at lunch… 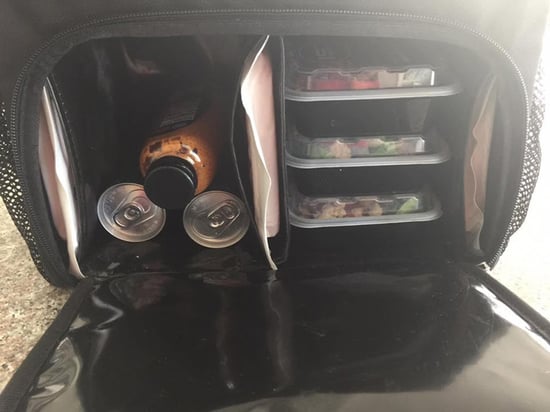 A Tip for Others

I would highly recommend that others order from Trifecta. If you use Trifecta to replace your current diet, you’ll save a significant amount of time and money. It’s funny that a lot of people think they can’t afford a meal service, but I’ve broken down how much it costs to eat out every day and it turns out that the cost savings are substantial enough to cover a CrossFit membership!

You’ll even have some spare cash to put away each week.

Has Trifecta helped you succeed? Send your story, photos, and location to testimonials@trifectanutrition.com.

Ready to transform your health? Learn more about how Trifecta can support your goals!