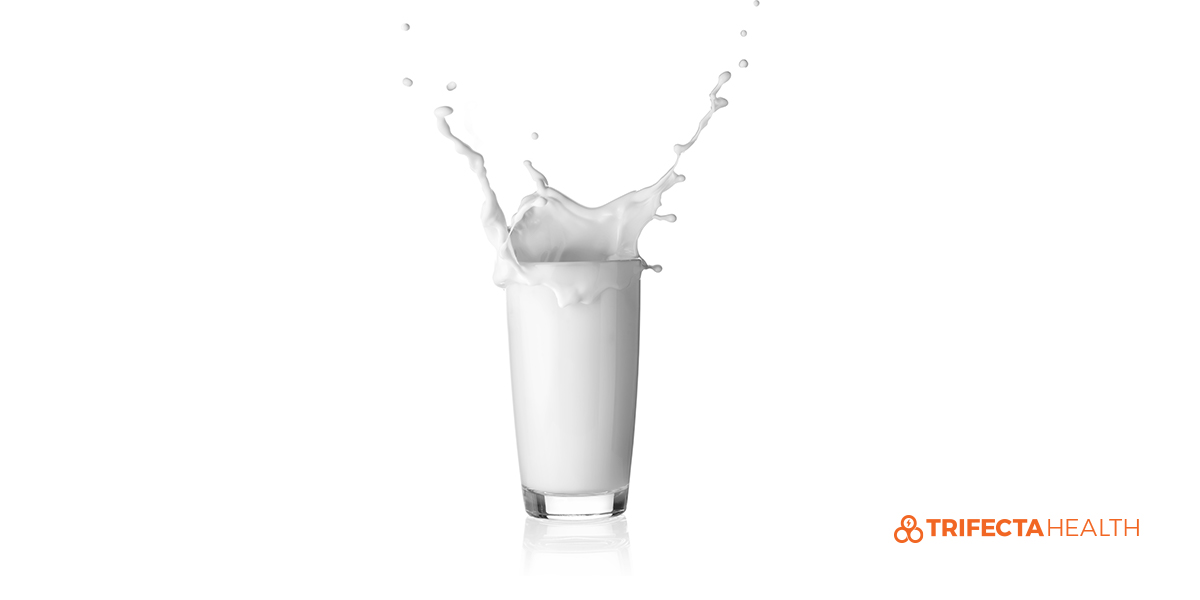 This micronutrient is monumentally important for our bodies - especially our bones. But it's also the most commonly missed, with at least 8% of people in the United States and 1 billion people across the globe  deficient in vitamin D.  While it has many clear roles, scientists are still discovering the extent of other potential benefits vitamin D may contribute to our bodies (1).

This article takes you through why we need vitamin D, who has the highest risk of deficiencies, and how to make sure you're getting enough.

While it has many significant influences, vitamin D is most well known for keeping our bones healthy and strong.

What Does Vitamin D Do?

Many people may have heard that calcium is critical for the growth and maintenance of bones, but fewer may be aware that vitamin D is needed for calcium to properly function. It does this by helping calcium to be absorbed from the intestines in order for it to be used throughout the body.

Calcium can’t function well without vitamin D. Effective absorption of calcium is not only  important for proper bone growth and maintenance but also to prevent other dangerous consequences of low calcium.

While the details aren’t clear, vitamin D also seems to help our immune system. Low levels of the vitamin have been associated with an increased likelihood of infections and may also be associated with a higher number of autoimmune conditions.

While various claims have been made to it's potential relation to autoimmune conditions such as diabetes and multiple sclerosis, there isn't yet enough evidence to tell if there is a clear connection or influence between these conditions and vitamin levels (1, 3).

While there have been other claims that vitamin D may have a myriad of other benefits including impacting cancer risks, there is not enough evidence to make any conclusions on whether there is a true causative relationship between cancer and vitamin levels (2).

We do know that not enough vitamin D can lead to substantial negative consequences to our bones. The most significant of these skeletal effects are conditions called rickets and osteomalacia.

An estimated 8% of people in the United States meet criteria for deficiency and 17% have inadequate levels of vitamin D (5).

A deficiency of this vitamin can cause dangerous complications relating to low calcium.

Deficiencies can occur in three basic ways. Either your skin is not producing enough of the vitamin, you’re not getting enough supplementation in your diet, or you’re not able to absorb it from your intestines after you eat it.

Because it is difficult to ensure that each mother's breastmilk contains enough of this vitamin, the American Academy of Pediatrics recommends that all exclusively breastfed infants be supplemented 400 IU daily (2).

Sunlight exposure triggers our skin to make vitamin D. Therefore people who are not exposed to sunlight are at a greater risk for this deficiency if they aren’t careful about incorporating enough into their diet.

Older individuals are suspected to have a more difficult time producing vitamin D in their skin. They also in general may have a higher risk for not having a balanced diet that includes enough of the vitamin, and may also be more likely to not spend as much time outdoors.

Conditions such as inflammatory bowel disease (IBD), celiac disease, and cystic fibrosis can all lead to abnormal absorption of vitamins that can lead to deficiencies. People who have a gastric bypass are also at risk for vitamin deficiency for a similar decreased ability to absorb nutrients (2).

Most of the time people may not feel any symptoms, and likely do not know they have a vitamin deficiency unless they get a blood test. When symptoms do develop they are usually related to bone complaints as well as problems related to low calcium (hypocalcemia).

Osteomalacia describes ‘bone softening’ that is most commonly caused by vitamin D deficiency, but can also be caused by low calcium.

Rickets is the term for osteomalacia in infants and/or children. Bone growth is so important at these stages and becomes significantly disrupted in this disease.

Not only will these children develop weak bones, their bones will also grow abnormally.

Vitamin D can be ingested through food or  supplements, and can also be made by our skin when it is exposed to the sun. However it is not immediately in an active form when it enters the body. This means that our body needs to process it before it is able to be used.

Not that many foods contain vitamin D. To help people get all that they need the food and drug administration (FDA) adds it to commonly consumed food products.

Food products with specifically added nutrients are said to be ‘fortified’. Most of the vitamin D consumed by people in the United States comes from fortified foods.

With sun exposure, our bodies can make our own vitamin D. Sunlight acts as a catalyst to trigger a commonly found compound in the body (called 7-dehydrocholesterol) to turn into vitamin D.

While some people may feel it’s most ideal to get all of our vitamins naturally through food sources and sunlight, supplements can be very helpful in getting us what we need when important deficiencies are at stake.

Both vitamin D2 and vitamin D3 have been shown to be effective supplements, varying only slightly in their chemical structure.

D2 is also referred to as  ‘pre-vitamin D’, or the more formal name is ergocalciferol. This is found in food sources from non-animal products as well as some supplements.

Vitamin D3 is also called cholecalciferol. It’s the same vitamin we have in our bodies. Food sources from animal products supply this vitamin as do some supplements.

Some people advocate for utilizing vitamin D3 as a supplement choice over vitamin D2 for the following reasons (5).

Proposed Reasons to Supplement D3 Instead of D2:

The Food and Nutrition Board developed the following recommended daily intake of vitamin D based on what would be adequate for at least 98% of healthy people (2). These suggestions are more formally called recommended dietary allowances (RDAs).

Because the sun can also influence vitamin D production, these recommendations were based on minimal sun exposure.

However, the FDA recommendations are up for debate, as other sources suspect these suggestions may be too low and that at least 1000 IU should be supplemented instead (1).

Levels <30 mmol/L puts children at a high risk for developing major problems like rickets and places adults at a high risk of complications like osteomalacia.

Too Much Vitamin D

It seems there can always be too much of a good thing. Vitamin D levels that go way over recommendations can lead to some adverse effects. It’s thought that this toxicity can occur at blood levels of 25(OH)D > 500 mmol/L (2).

How much does this translate into what you take? While it’s suggested that vitamin supplementation of 4,000 IU should be the upper limit in one day, other sources have shown that up to 10,000 IU is safe.

It’s overall very hard to get levels this high and would only occur if there was a significant overdose in vitamin supplements. So you don’t need to worry about getting toxicity from eating too many vitamin D rich foods.

Because there are such limited sources of vitamin D, it’s critical to ensure that you’re including these options in your well-balanced diet, getting enough sun exposure, or taking supplements to otherwise meet all your micronutrient needs.

Vitamin B: Food Lists & Guide to the B Vitamins for Your Health

Vitamin E: Food List & 8 Ways It Can Affect Your Health

Vitamin C & Your Health: Food List & 7 Benefits to Your Body