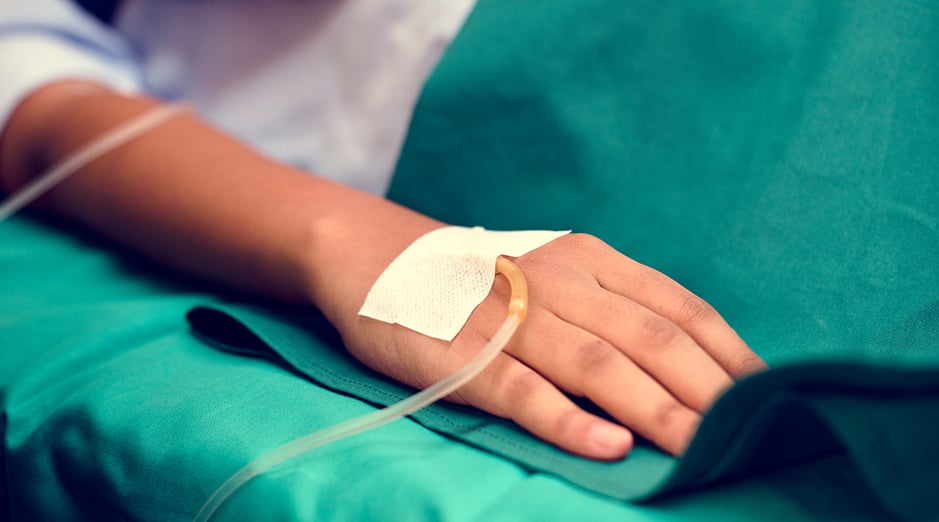 Diabetes is one of the most common chronic diseases and can lead to many life threatening conditions. Among the most dangerous complications caused by diabetes are diabetic ketoacidosis (DKA), hyperosmolar hyperglycemic state (HHS) and hypoglycemica - all of which can cause diabetic coma.

Learning to both recognize and prevent a diabetic coma early can be life saving for you or a loved one. Here's your guide.

What is a Diabetic Coma?

Diabetic coma is the term used to describe a mental state change  in people with diabetes from extreme fluctuations in blood sugar levels.

Someone with these mental state changes may be confused, have seizures, or be in a state of unresponsive coma.

A diabetic coma can result from three main causes:

What is Diabetic Ketoacidosis (DKA)?

Diabetic ketoacidosis is a common and potentially deadly complication of diabetes. People can develop DKA when there are very high levels of glucose, but it can’t be used by the cells because they don't have enough insulin. Insulin is required for cells to use glucose, which is their main energy source.

In an attempt to get alternative energy, the body starts to break down fat. As the liver breaks down this fat, substances called ketones are made. Ketones can be used as an energy source for the body. However when they’re produced too quickly and when there are too many of them, they flood the blood causing it to be too acidic.

This sequela is often associated with significant dehydration and dangerous electrolyte abnormalities in people with DKA.

People with type 1 diabetes are at a greater risk of DKA.

This is especially true if they miss their insulin therapy. However people with advanced type 2 diabetes can also suffer from DKA if their sugars are uncontrolled.

Although variations occur between individuals common presentations include:

It’s important if you think you or someone you care about has DKA to go to the emergency room. If you have diabetes, discuss with your health care provider about how to recognize symptoms of DKA so you can catch it early.

There are many risk factors for DKA. Most often, DKA is caused by people not taking their medications. It's also a common initial presentation for undiagnosed diabetics.

However even the most compliant diabetics can get DKA. Any major stressor on the body of a diabetic can make them susceptible to the disease.

DKA treatment requires improving the acidosis, hyperglycemia, and dehydration by carefully giving the right amount of insulin and fluid and fixing dangerous electrolyte abnormalities (in particular correcting potassium levels). This is done of course while being cautious to prevent any worsening complications, like hypoglycemia.

Because proper management of DKA is so intensive, it often requires hospital admission to the intensive care unit (ICU) for extremely close monitoring and treatment.

Unfortunately for type 1 diabetics, this may still not be enough. Infections and other stressors on the body can still trigger DKA even in the most compliant individuals.

The next best thing to helping manage DKA is catching it early. You can do this yourself by checking your urine ketone levels if your glucose is very high or if you’re feeling any symptoms of DKA.

Diabetics with positive ketones should always be evaluated by a doctor to ensure they are not in diabetic ketoacidosis.

Just to avoid any confusion: ketoacidosis is not the same as ketosis.

Ketosis is a metabolic state in which the body begins using other forms of energy called ketone bodies. It occurs gradually and can be the result of starvation or eating very few carbohydrates.

It is a normal physiologic process in these environments. It is not dangerous, does not involve a significant acidosis and is the goal in the popular ketogenic diet. Ketone level goals for dieting are usually less than 3.

Hyperosmolar hyperglycemic state (HHS) also known as diabetic hyperosmolar syndrome is another dangerous condition that can occur when the glucose levels become extremely high. This condition shares many similarities to DKA.

The symptoms of HHS may develop more slowly than DKA. It may start off with non-specific fatigue and generalized weakness, and over a few days progress to more significant symptoms including coma (1).

The main difference between DKA and HHS is that the body isn’t too acidic in HHS.  The glucose levels are usually much higher in HHS than DKA, often exceeding 1000 mg/dL.

The treatment for HHS is similar to that of DKA, involving careful insulin administration and hydration as well as careful monitoring, often in the intensive care unit (ICU) of the hospital.

Need help controlling your diabetes with proper nutrition? Let us take care of the hard work! Our team of nutritionists and chefs will curate a tasty diabetic menu, cook your food, and ship meals directly to your house every week.