What Does GMO Stand For? The Top 5 Things You Need to Know 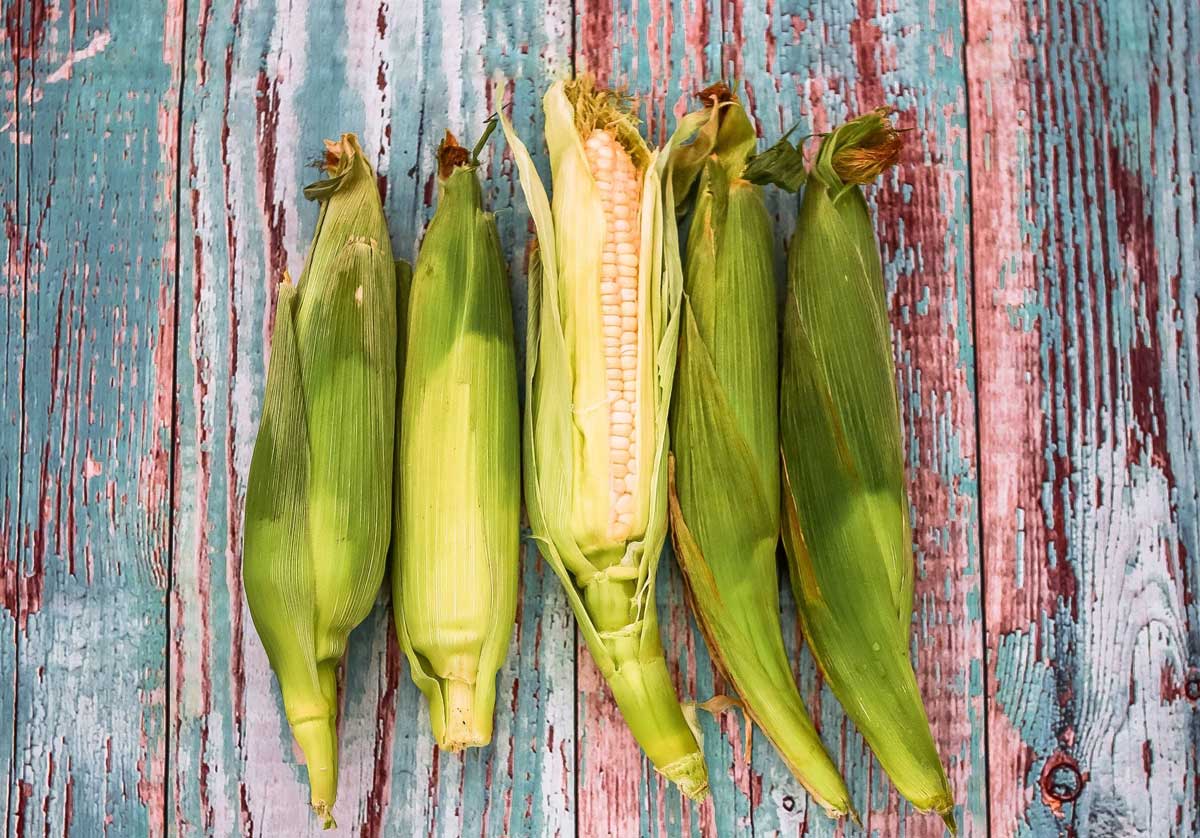 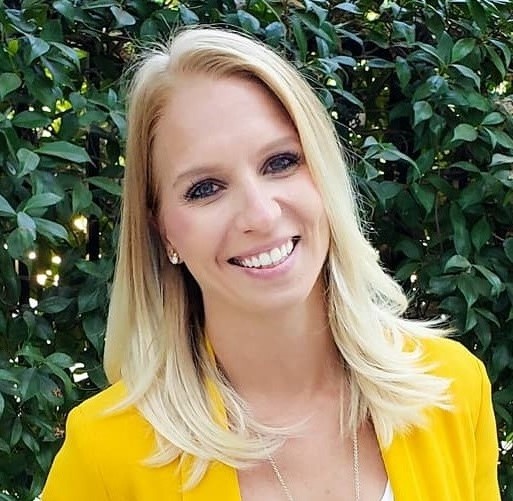 Almost half of people believe that GMOs are bad for you, even though many still don’t understand what GMOs are or why they’re in our food in the first place. The truth is, there is a lot of misinformation out there on this topic and a lot of food politics to sort through. So, what does the science say? Keep reading to learn where GMOs come from, why they are so controversial, and how you can avoid them in your food.

1. What Does GMO and Non-GMO Mean?

Non-GMO foods are any whole foods or processed foods made without the use of GMO foods or ingredients.

2. Where Did GMOs Come From?

Even though genetic modification sounds futuristic, we’ve been doing it to our food for quite some time.

For thousands of years, farmers have used conventional genetic engineering techniques like cross pollinating plants and root grafting to produce desired traits in a crop and hybrid plants (1). This process takes impressive skill, is difficult to achieve, and requires many years of work, but provides important benefits to our food supply like higher quality produce and disease resistant crops.

In an effort to speed up the process and improve the efficiency of the agricultural system, farmers and food industry turned to more specific genetic engineering using the DNA altering science that had previously been used to produce oil, tobacco, and insulin. This is what we know today as genetic engineering (GE) or genetic modification (GM).

In 1992 the FDA approved the very first GMO food - tomatoes designed to stay firm with delayed ripening (2). Shortly after, the FDA declared that genetically engineered foods are "not inherently dangerous" and do not require special regulation, opening the door for other companies to bring GMOs to the market.

Today it is estimated that up to 75% of processed foods contain GMOs and a majority of meat, poultry, and dairy foods are from livestock raised on GMO feed (3).

Genetic modification is used to make crops more resistant to drought, pests, or disease, and in some cases to improve the taste or nutrition of the plant.

But are GMO companies delivering on these promises?

As far as we know, yes. Extensive independent research does not indicate that GE crops are unsafe for human consumption (8,9). Additionally, the FDA does not consider GMOs different from other foods - safety testing on GE foods is voluntary as long as the new product is not "significantly different" from its traditional counterpart.

However, it is important to note that a lot of research out there is heavily shaped by the biotech industry (those profiting off GMOs) and consumer advocacy groups (those who want to see GMOs go away), making it a challenge to filter through the noise and find trusted answers without a hidden agenda.

In addition, a majority of studies on GMOs have been done on livestock fed GM crops because it is difficult to ethically and efficiently study the human consumption of GMOs. This leads some to question the results.

Moreover, there are no studies that have looked or are currently looking at the long-term effects of GM crops on the exposed human population.

Regardless, we have been consuming GMO crops for over twenty years without reported health associations and hundreds of experts seem to agree that there is likely little harm from consuming GMOs (10,11,12).

Other common issues surrounding GMO use include environmental, animal welfare, and social concerns, but these are not addressed here.

5. Why Are GMOs So Controversial?

The constant debate over the safeness of GMOs is potentially a proxy for what people really worry about but can’t talk about: corporate control of the food supply.

Three companies control over 50% of the world’s seed supply. They have monopolized seed use, making farmers re-purchase GMO seeds each year instead of saving seeds from the previous year, and heavily persuaded government regulations in their own interest. In addition, these large GMO companies have drawn even more criticism by funneling millions of dollars into blocking the labeling of GMO products, making consumers feel as if they have something to hide.

Genetic modification is also very expensive and takes an extensive amount of research to get right – providing a concerning business model for the food industry. Investors who contribute large sums of money to these research companies, don’t typically want to wait decades for a return on their investment.

Moreover, regardless of the safety and proposed benefits of GMO crops, consumers aren’t getting much of a say in whether or not they want to consume food that has been genetically altered. Currently, labeling of GE food in the US is voluntary. Outside of the US, sixty-four countries around the world require labeling of genetically modified foods including nations in the European Union, Japan, Australia, Brazil, Russia and China. This has lead consumers to feel like a human experiment for the food industry and more consumers to demand transparency in the food supply.

The GMO debate is a great example of how broken our food supply has become. Consumers are left in the dark while a handful of corporations get to decide what and how we eat. Consumers have a right to know what is in their food and GMOs need to be labeled. There is also a greater need for un-biased education around GMOs separate form controversial corporate issues.

The science behind genetic modification is not evil, but it is hard to separate out the potential of this technology from corporate power and lack of transparency given to consumers.

How to Avoid GMOs in Food

Although the applications for GM foods seem endless, there are only a few main types of GMOs that exist in practice. The GMOs commercially available in the U.S. today include: soybeans, corn, papaya, canola, cotton, alfalfa, sugar beets and summer squash, and product development is underway for potatoes and apples. Additionally, hundreds of processed food ingredients are made from GMO crops and a lot of meat and dairy on the market come from animals fed GMO feed.

Currently, it is not required for food manufacturers to label products containing GMO ingredients, so navigating this category of foods can feel like a challenge. If you are looking to avoid GMOs for personal reasons, here's how to go about it.

Whether you are looking to avoid GMOs specifically or just want the highest quality foods from a trusted source, Trifecta has you covered. Not only is all our food made with organic ingredients (making everything non-GMO) and sourced carefully from trusted farmers and fisheries, but we also craft our recipes with evidenced-based nutrition in mind. Meaning you don’t just get marketing buzz words and meaningless claims, you get macro-balanced meals designed to help you improve your health and achieve your fitness goals.