How Blake Lost Nearly 50 lbs on a Vegan diet

After injuring his back in the Army, Blake fell off track with his nutrition. Years later, he decided it was finally time to make a change and get back to an active lifestyle. With a new gym routine and intermittent fasting with Trifecta's Vegan meals, Blake lost 47 pounds in just two months! Read more about his story below and learn how Trifecta can help you reach your goals.

"Trifecta helped me accomplish my goal. I definitely couldn’t have been this successful without the combination of Trifecta and intermittent fasting." —Blake Roberts Staples SR, North Canton, OH.

I served in the Army for four years and unfortunately broke my back while on duty. When I got out, I was lazy and unmotivated—the fear of injuring my back made me to gain a whole bunch of weight. My wife also cooks delicious food so I just kept eating and ended up at 250 pounds. When my wife left for the the U.S. Air Force Basic Training in the beginning of January, I knew it was time to make a change. I had two months to get in shape while she was gone, so that’s when I started Trifecta. 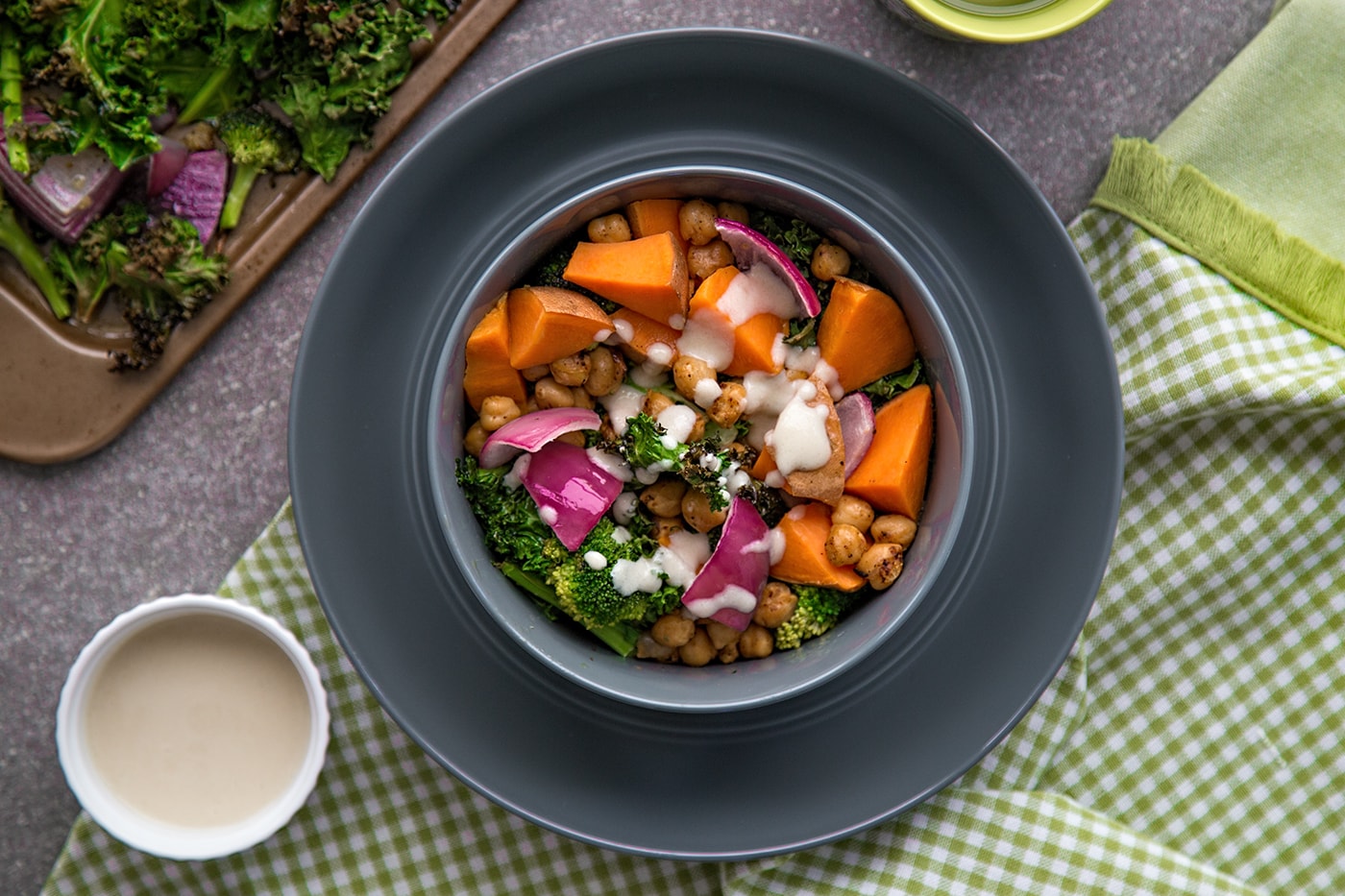 With the combination of Trifecta and intermittent fasting, I lost 47 pounds in 60 days! I didn’t lose muscle; I actually got stronger as I got lighter and it was unbelievable. I went all vegan because I wanted to cleanse my body, so Trifecta’s Vegan plan was perfect for me.

I started intermittent fasting in the beginning of January 2018. My initial goal was to eat clean, but that’s when I realized it’s too overwhelming to meal prep and eat healthy while I’m raising two children, so I definitely needed some help. That’s when I looked into Trifecta. 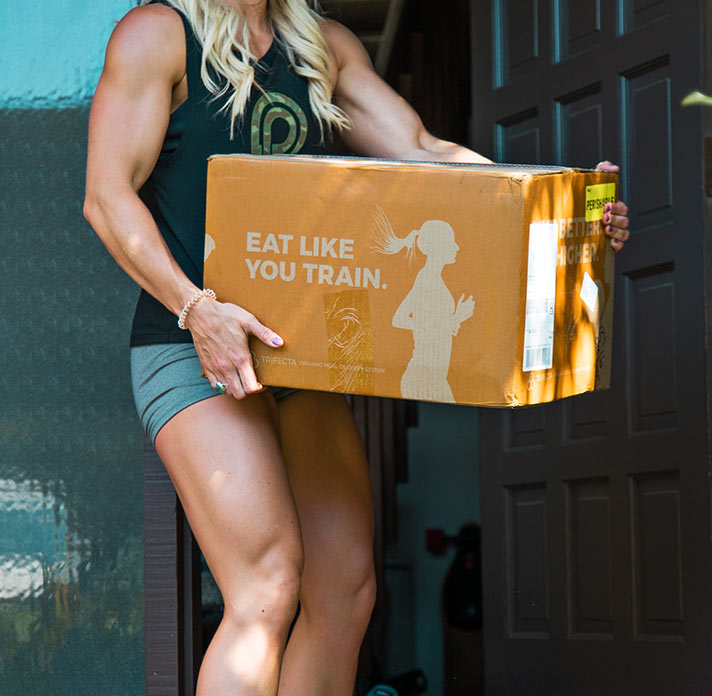 I wanted to improve my health and nutrition so I researched the best meal services and found ‘Top 5 Growing Meal Prep Companies’— I chose Trifecta because the meals and ingredients were the most appealing and it was also more affordable than all the other services. I started the Vegan Meal Plan to get me back on track, and I definitely haven’t been disappointed. It’s nice to have variety every week and my favorite meal I’ve had so far was the ‘crab’ cake.

After eating the Trifecta meals for a few weeks, I started to look at the macros and where they came from, so it helped me realize what I need to be eating to reach my goals. With intermittent fasting and the help of Trifecta, it’s just too easy.

Back to Healthy Habits 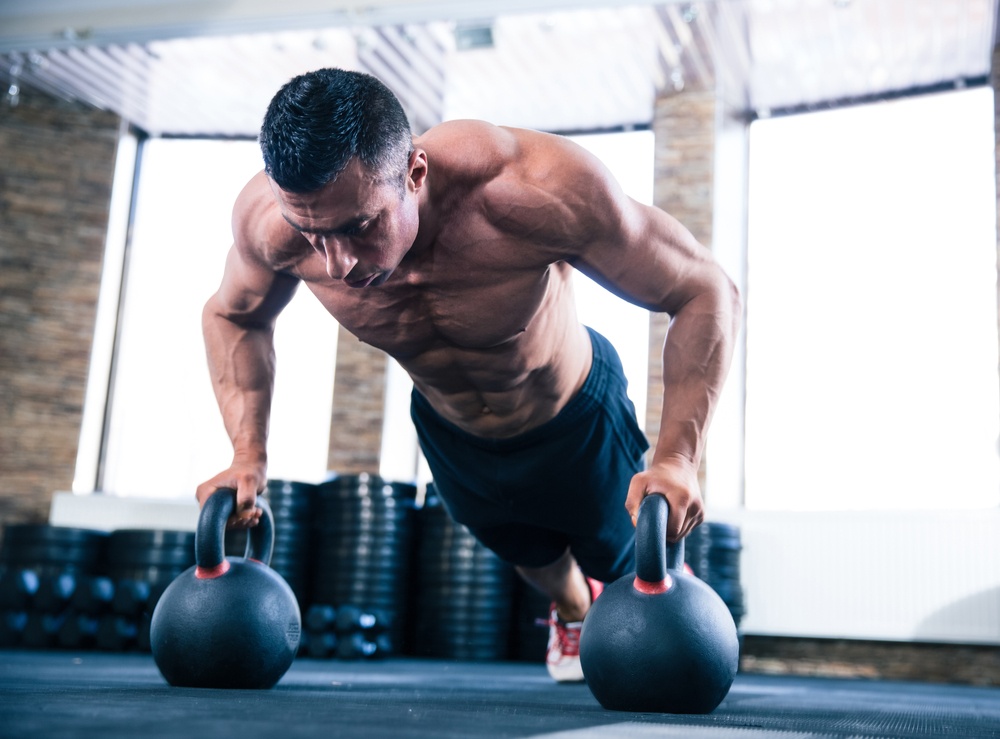 With my new diet in place, it was time to get back into a regular exercise routine. I went to the gym every day and did a lot of running intervals with the goal of getting my mile time down. I used to be a really fast runner and I wasn’t going to let my wife beat me at a two mile race. I continued with the intervals and weight training, along with intermittent fasting because I wanted to increase my human growth hormone and testosterone. With my new diet, gym routine, and intermittent fasting, I noticed some changes within the first few weeks.

In mid February, about a month after I started intermittent fasting and changed my diet to Trifecta meals, my wife graduated from the U.S. Air Force basic training. I went down to Texas to spend time with her and celebrate. While visiting, my diet choices definitely weren’t the healthiest and we ate out for the five days I was down there, but I still lost three more pounds because I stayed with intermittent fasting.

I definitely plan to stick with intermittent fasting because it’s more of a lifestyle change instead of a diet. I realized that the only reason why I was hungry at breakfast and right around noon was because I was releasing this hormone that was telling my body that I was hungry, only because I was used to eating at those times my entire life. I was never able to break that routine until I found intermittent fasting—now two months in and 60 days later, I normally start eating around 2pm and stop eating at 10pm each day—my body is now used to this pattern so I don’t even get hungry until 2pm most days. 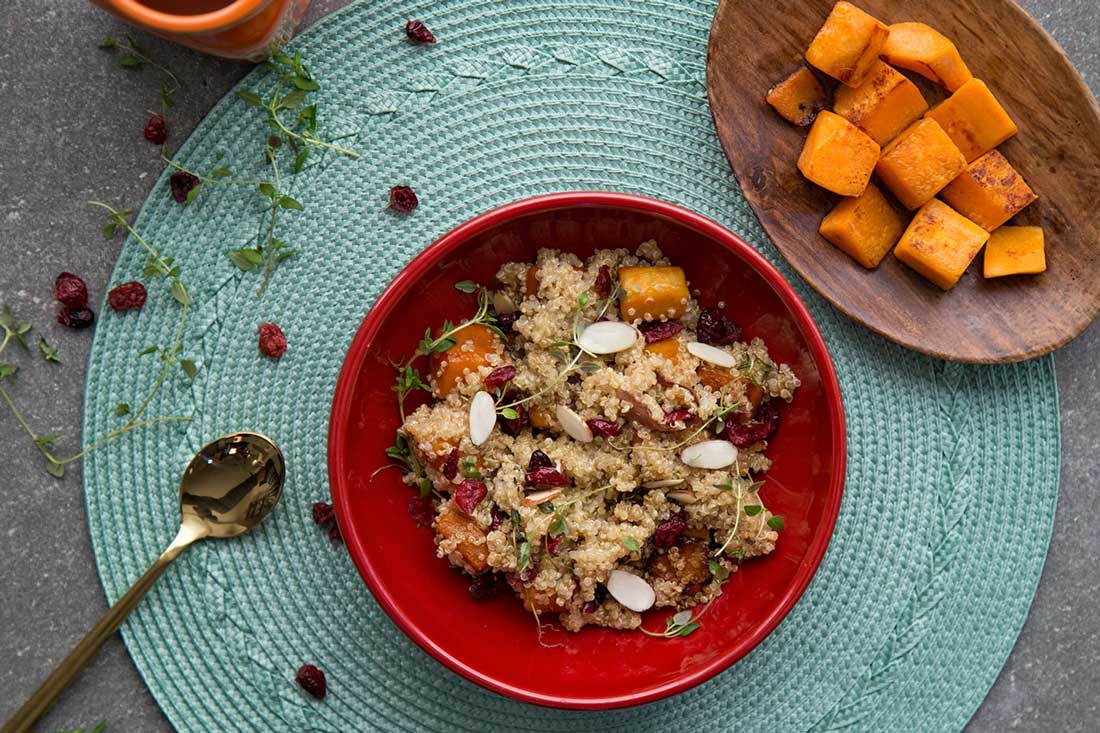 Intermittent fasting also shrunk my stomach; I can’t even eat as much as I used to and that was a huge part of my issue—I would just eat whatever was there. If bread came with anything, I would just eat until everything was gone. Now, I no longer feel the urge to keep eating.

Trifecta helped me accomplish my goal. I lost 47 pounds in two months from eating only Trifecta Vegan meals. Everything worked out better than I could have imagined. I went from 250 to 203 pounds. I started Trifecta to boost my nutrition and now that I’m at a steady weight and maintaining my goal, I’ll try to eat healthier on my own.

I definitely couldn’t have been this successful without the combination of Trifecta and intermittent fasting. I’ll definitely use Trifecta whenever I need to cut or get my nutrition back on track. 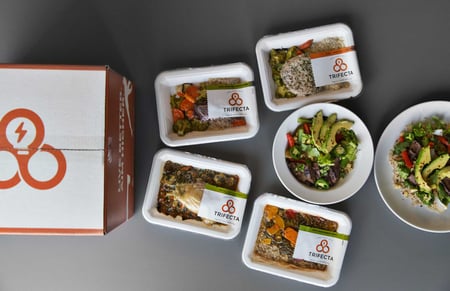 A Tip for Others

I would definitely recommend Trifecta to others, especially those who are in a similar situation and don’t have a lot of time to prep healthy meals for themselves. Time in other areas is just more important and Trifecta helps you devote your time to more urgent things in life. My advice to others: embrace the “suck”—don’t ever quit. Find something that means something to you more than anything and just focus on that the whole time.

Want to share your success? Send your story, photos, and location to testimonials@trifectanutrition.com.

Ready to get on track with a healthy diet? Find a meal plan that's right for you.