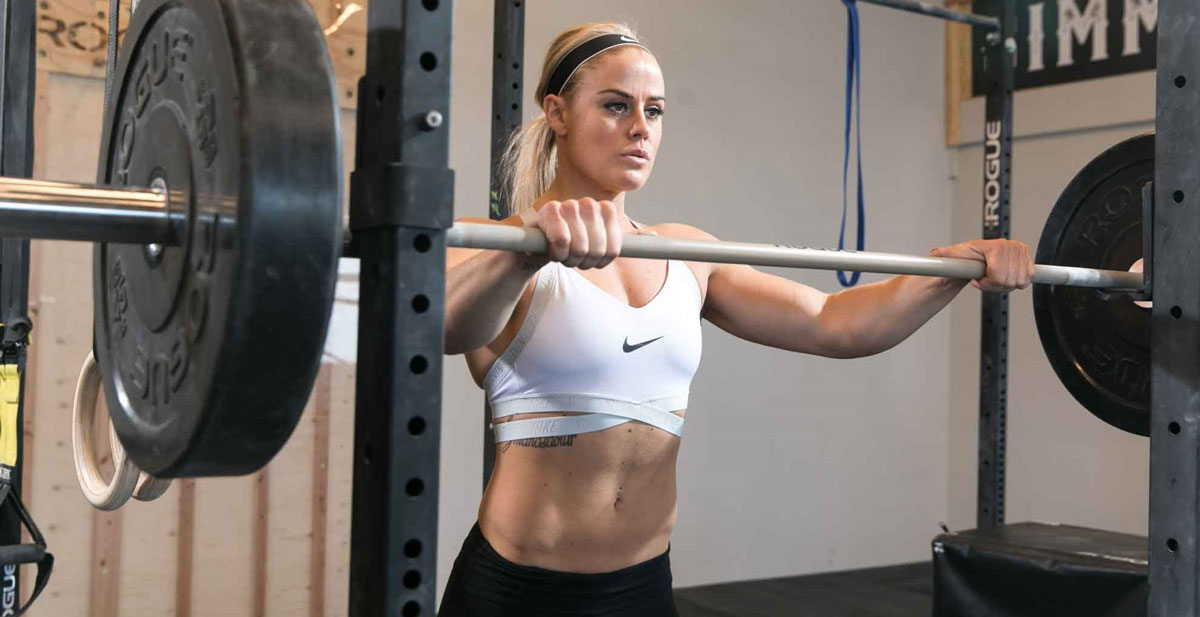 COVID-19 has forced many of us to take an unplanned, long term hiatus from the gym. Breaks from training can be good for the body, but if you’ve been quarantined and taken a few months off, it’s likely you’ve experienced losses in strength and size.

So, when will your muscles bounce back once you do start training and moving plates on a bar again?

The good news is, it won’t be like you’re starting from day one since you’ve likely built a foundation of strength and muscle memory with all your hard work so far. Of course, this also doesn’t mean getting it back will be an easy process.

You still have to put in the work, eat right, and have a structured plan of attack, but muscle memory and strength training are like that cliché about riding a bike — once you learn it, you’re able to get back into the groove even after an extended break.

Here’s a deeper look at what to expect:

What is Muscle Memory?

Muscle memory is the act of committing a specific motor task into memory through repetition.

While your muscles themselves can’t actually remember anything, they are full of neurons attached to your nervous system that play a role in motor learning. Any movement requires brain activity, and repeating a movement, even complicated ones, enough times triggers recognizable patterns in your brain regions responsible for motor skills. Thus leading to a learned motion that will require less brainpower in the future.

How Long Does it Take to Achieve Muscle Memory?

If you ask Malcolm Gladwell, it takes roughly 10,000 hours to master a skill. However, it likely requires much less time than that to reap the benefits of muscle memory for hypertrophy training.

How Does Muscle Memory Work?

The phenomenon of muscle memory is most commonly discussed when looking at muscle atrophy - or when you stop training for long periods of time, resulting in potential muscle loss.

Many believe muscle memory will allow you to regain muscle size and strength rather quickly. However, muscle memory is more the result of learned motor skills and less about muscle growth.

Where the confusion stems from is the fact that achieving muscle memory tends to go hand in hand with improved performance and increases in muscle cells - both of which play a key role in gaining mass.

Multiple studies suggest that while muscle fibers can decrease in size when we stop training, the number of myonuclei appears to stay stable even for extended periods of time and in atrophied muscles. For up to three months of inactivity (4,5,6).

Therefore, those cells are still there when we go back to the gym — ready to synthesize proteins and merge muscle fibers quicker than they did the first time around.

How to Use Muscle Memory to Your Advantage

Muscle memory is one factor to consider when it comes to rebuilding your strength and mass after a period of inactivity, but it’s not the only consideration.

How quickly you can regain lost mass depends on your starting fitness level, time away from the weights, and nutrition.

People with larger muscle mass who don’t have access to their go-to equipment — barbells, strength machines, etc. — will have a harder time maintaining their size than smaller individuals who can maintain their muscles through alternative forms of fitness (such as band workouts and bodyweight exercises).

A 2015 Danish study, for example, found that young, physically fit people who became immobile lost one-third of their muscular strength while older people only lost one-fourth (7).

Food intake is also a big factor - if your body is used to consuming enough calories to power you through your gym sessions and you all of a sudden stop eating as much, that caloric deficit is going to lead to a decrease in size.

If you’re forced to take a break from the gym, be sure not to skimp on your protein intake. In one study, increased protein intake reduced the loss of lean body mass in athletes even when they weren’t training (8).

So on to the matter of when those muscles will return. One study suggested that immobilized people take three times the amount of time they were out of action to restore their muscle mass (9). However, unless you literally haven’t left the couch in three months, you’re most likely not immobilized and your window will be much shorter.

In a more recent study, active people who stopped training for 12 weeks were able to regain their muscles and get back to their 1-rep max after just eight weeks back in the gym (10).

All this is to say that there’s no reason to panic if you haven’t been able to do some hardcore training in a while - if you’ve dedicated most of your life to staying fit and eating right, you’ll be back on track before you know it.

How Long Does it Take to Get Abs? And How to Speed Up the Process

How Long Does it Take to Build Muscle? 5 Signs You’re on Track

Does Muscle Weigh More Than Fat? 5 Reasons to Ditch the Scale

How to Gain Weight Fast: 7 Secrets for Skinny Guys