How to Amp Up Your WODs

For the past four years I’ve dedicated my life to the sport of CrossFit-- a fitness regimen known for it’s varied intensities and incorporations of multiple sports and exercises. From CrossFit newbie, to CF L2/ CF Endurance/ CF Gymnastics Coach, to Affiliate Owner, to Athlete, I’ve run the gamut of involvement in the sport, which has opened my eyes to the possibilities that lie ahead of me.

Still labeled as a fairly new sport, and myself an even newer “athlete,” I’ve grown more intrigued with how incorporating a new sport such that of climbing could potentially enhance my training and push the boundaries of fitness even further.

With only a handful of climbs under my belt, I’ve already been able to bare witness to the potential I will encounter, the top three being: 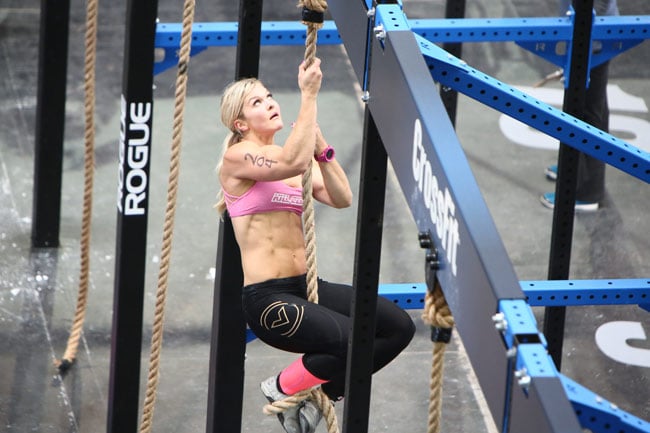 As the peg board both initiated and brought many an elite athlete to their knees only a mere two years ago, the realization that grip strength (or lack thereof) was an extreme weakness for many contenders, became glaringly apparent.

My first climb, and only 20 minutes in the books, my fingers were raw and my grip was shot. After years of rope ascents, barbell work, and gymnastics drills, I could never replicate what 20 minutes of humbling attempt after attempt would bring. As the sport of CrossFit evolves and pushes the needle forward, the benchmark for strength is less about finding your “one rep max” and more about how many times, or how quickly, can you rep out a maximal weight with perfect form and under high physical duress.

A key, yet vastly overlooked, component in achieving the desired result? Grip strength. 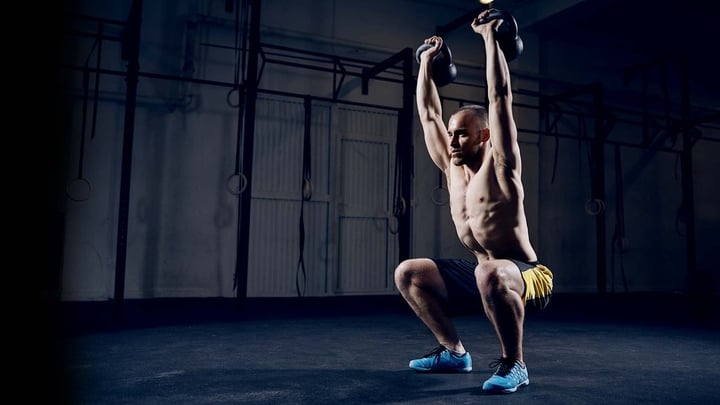 With event names such as “Midline March” and “The Separator,” any athlete would be a damn fool to neglect their midline. A stimulus constantly resurrected in the CrossFit Games is the pairing of a high skill, midline fatiguing movement with a CNS-wrenching exercise.

In climbing we’re taught to relax our upper appendages and “hang” in, more or less, a hollow body position, as our legs and toes grapple with balancing on the holds below. In order to ascend the wall properly it’s imperative to initiate the climb by delivering your hips to the wall in as close proximity as possible before utilizing your legs to climb, and your arms to support the movement.

Sound complex? Well, it both is and isn’t--which lends itself to being both a primal feat of strength as well as a lesson in mental development and fortitude. Repeat the movement correctly and you’ll undoubtedly notice your entire midline has been set on fire. 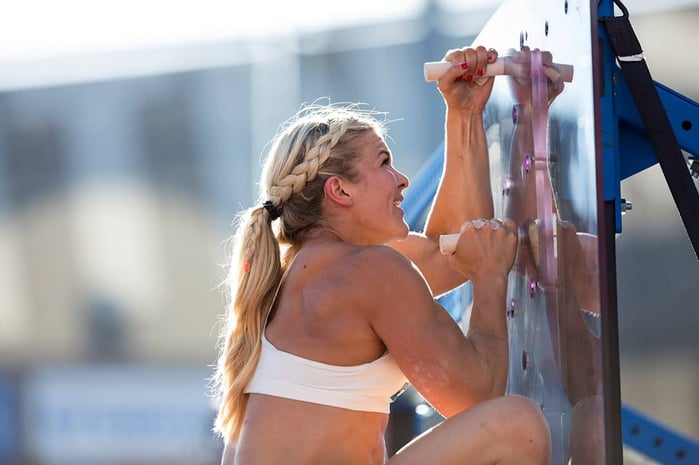 One of the draws to the sport of CrossFit is, arguably, the element of tackling the “unknown and unknowable.” Greg Glassman, CrossFit Founder and CEO, has created an industry with well over four million athletes, from novice to elite and anywhere in between, that have repped their home box with pride and lauded the programming as a key element that has prepared them for anything that might come their way.

Perhaps the single, most intriguing and surprising component that “hooked” me on climbing are the various routes that are in constant evolution. With Brooklyn Boulders staking part of their reputation on employing full-time, experienced route setters at all of their facility locations, it became reassurance wrapped in challenge for this bouldering

Climbing is, without question, a rigorous sport with layers of strength and skill nestled into its every nuance. With great risk comes great reward, and incorporating a new element of fitness into my routine will undoubtedly reap many a profitable outcome.

FIND A DIET TO MATCH YOUR TRAINING

How Ingrid Romero Used Nutrition to Fuel Her Comeback

How a Plant Based Diet Saved C.T. Fletcher's Life