Should I Take a Rest Day?

Maybe you (or your coach) has calculated an off day or even worse, an off week into your routine, or perhaps you’ve even gotten injured and were forced to refrain from some serious exercising. Whatever it is let’s finally end the proverbial “beating around the bush” and just state the facts we’re all thinking.

Taking time off sucks. It’s the worst. When you’re addicted to the pump, or that runner’s high, taking any days off makes us feel like we are lacking in our progression, or even worse, regressing.

Time after time my athletes, especially my competitors, have come to me with sincere sadness in their eyes and voices, looking for the permission to experience the roller coaster of emotions that come with making the conscious choice to refrain from pumping your body with all them feel-good, sweaty, accomplished endorphins.

Let’s take a quick look at Trifecta sponsored mega-athletes, Mattie Rogers and Brooke Ence, for examples. Both athletes have been graciously transparent with their respective athletic journeys via social media and both have taken (or are currently taking) time off from their daily fitness regimens. 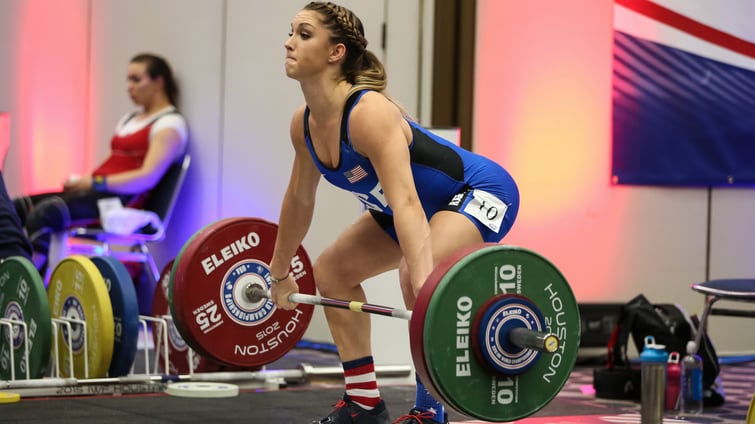 Mattie is arguably one of the top-most revered Olympic Weightlifters this generation has ever produced. Her lifts and numbers are stellar, and I haven’t even touched on her impeccable technique. One of the most respected attributes of Mattie is the transparency in her training. 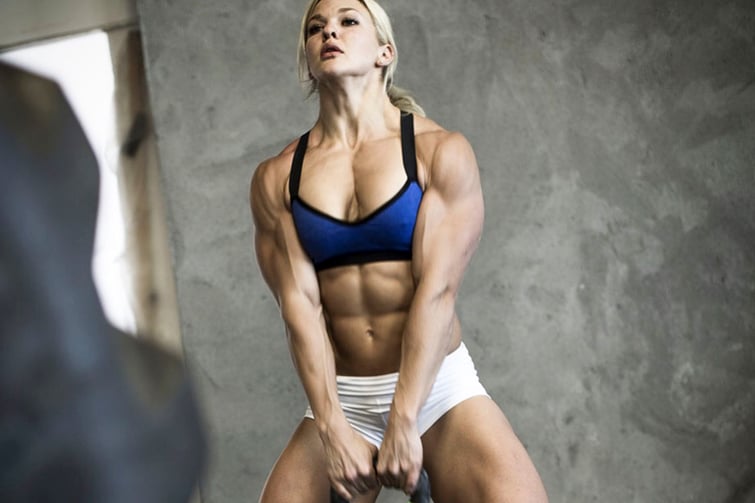 Brooke has always been a beauty behind the lifts and catapulted to CrossFit fame when she won the 2015 California Regional, sending her to Carson to test her strength. The training regimen in which an athlete of Brooke’s caliber follows, is sure to require discipline, attention to detail, and calculated days off.

With the 2017 Open peeking around the corner, Brooke turned to her social media family to deliver some news that would definitely put a damper on her training--she had a severely herniated C6 and C7 which would yield surgery and undoubtedly put her out of the 2017 CrossFit Games running in order to rest and heal properly.

Point being, even for our most gifted and talented athletes, refraining from habits and lifestyle quirks that are, more or less, ingrained in us is, and arguably might always be, exceptionally challenging. However, now that we are fully aware and know the emotions are just part of the journey, we are hopefully more willing to see the light at the end of the tunnel.

If you’re willing to push your body to it’s fitness peaks, be willing to allow your body time to rest and recover, as well. As the wise Uncle Ben once said, “With great power comes great responsibility.”

When these athletes don't train, that means their diet has to be even more on point. To see exactly what these athletes eat, try our Trifecta A La Carte.

How Long Does it Take to Build Muscle? 5 Signs You’re on Track [Bonus Ebook]

Hypertrophy Training for Muscle Growth: What it is and How to Do It Right

What is the Purpose of Warming Up Before Exercise?