Study Homes in on the Ketogenic Diet 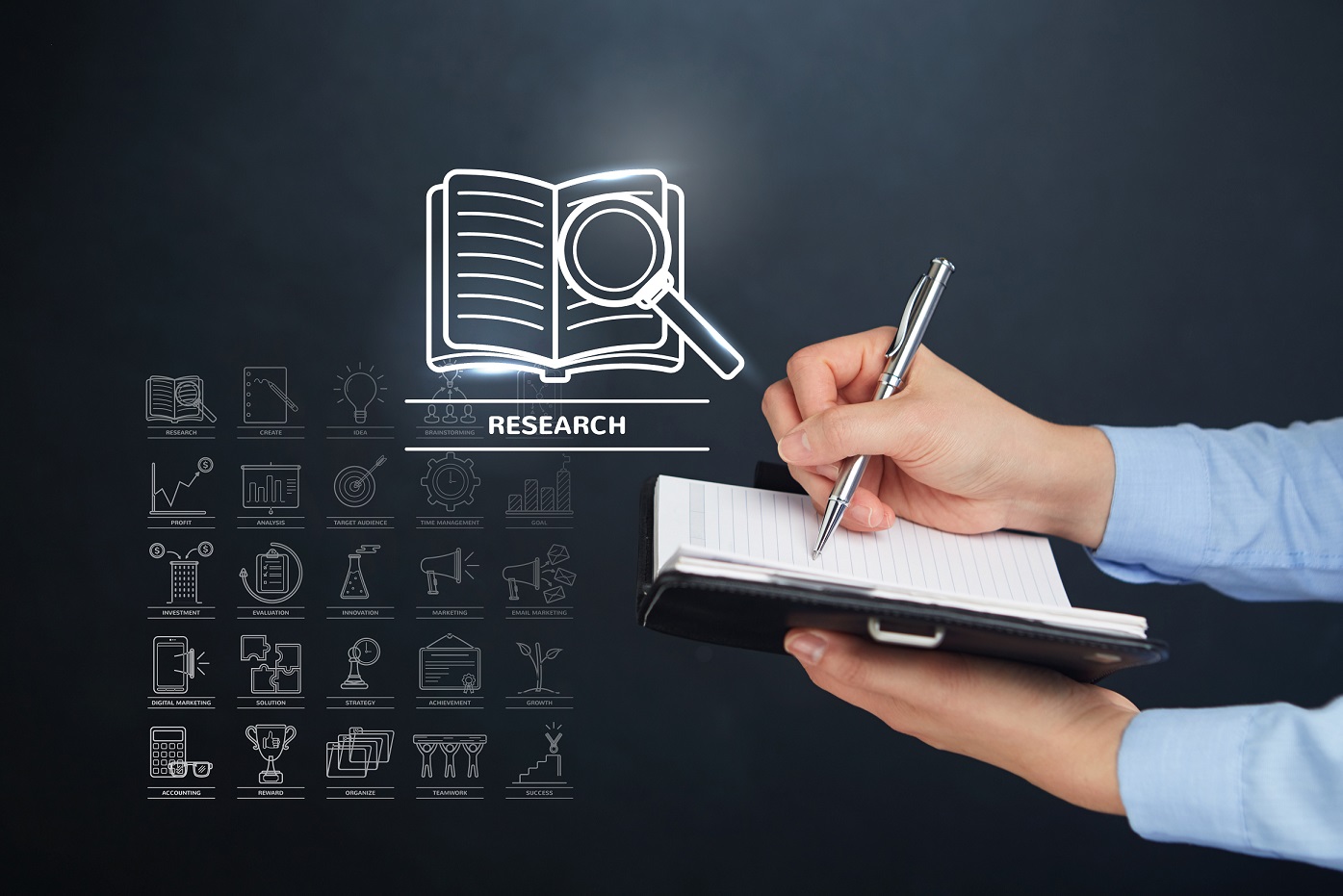 Researchers at Boston Children’s Hospital (Harvard), Indiana University Bloomington, University of Alabama Birmingham, Framingham State University, and Baylor College of Medicine are collaborating on a landmark, 4-year study to solve a key piece of the puzzle in the long debate about diet.

The conventional approach to weight control, typically including a calorie-restricted diet, has not worked well in the weight loss clinic or the public health setting. There are many possible explanation for this failure, including the difficulty many people have maintaining healthy behaviors in the modern environment.

Another explanation is that something about our diet is driving weight gain at the biological level.

According to the Carbohydrate Insulin Model, highly processed carbohydrates – white bread, white rice, potato products, sugars, etc. – drive weight gain through effects on our metabolism.Preliminary studies suggests that these foods, by raising insulin levels excessively, promote fat storage, exacerbate hunger and cause us to burn fewer calories. But this hypothesis has not been proven in humans.

Why has such a debated topic been so hard to test? Traditionally, nutrition studies can be challenging due to the difficulties involved in controlling all of the calories and macronutrients participants consume.  And it can be even more difficult to determine how many calories people burn, as individual energy expenditures vary.

To get real answers on the role of macronutrients, the research team designed a study never before attempted.

A total of 125 participants will first complete a four month run-in period where they will lose weight at home on a low-calorie, very-low-carbohydrate (ketogenic) diet using meals prepared by Trifecta.

After achieving about 15% weight loss, they will then enter a secluded retreat center where they will reside for the next 3 months. During this phase of the study, participants’ body composition and calorie requirements will be carefully measured with state-of-the-art methods.

Because the nutrition is so carefully controlled to match the precise energy expenditure of each individual person, this study aims to determine whether the amount or type of dietary carbohydrates affects weight gain, energy expenditure, and general health when controlling for calories.

Benefits for participants, in addition to making a major contribution to science, include substantial weight loss, fully prepared tasty meals, 3 months stay at a lovely lakeside retreat, and financial compensation up to $10,000.

“It’s time to address head on a diet debate that has raged for most of the last century,” according to Dr. David S. Ludwig, who co-leads the study with Drs. Cara B Ebbeling and David B. Allison.

“Does a low carbohydrate, high-fat diet provide benefits to metabolism that could help promote long-term weight loss? Our study will take a big step toward answering that question.” he said.

30 Popular Weight Loss Diets Reviewed: Which One is Best?